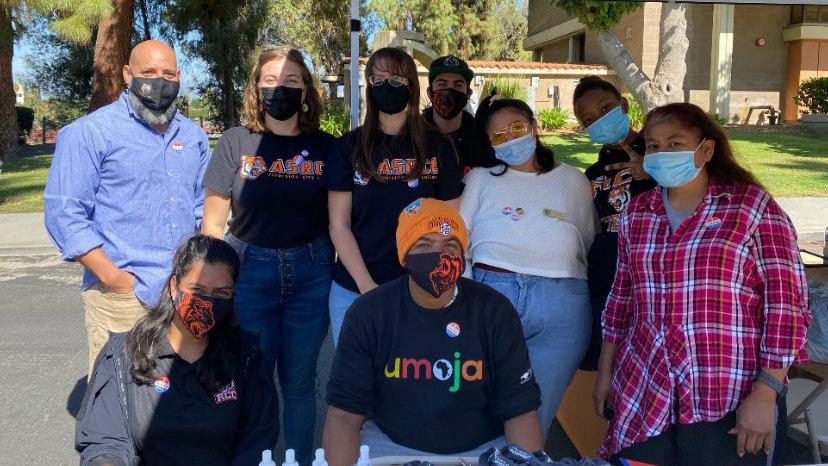 Are you interested in joining ASRCC for the 2022 - 23 academic year? Apply today for ASRCC President, Vice President, or for one of the 50 Senate seats available!

Don't miss out, the deadline has just been extended to
Monday, May 9 at 4 pm.

Student body elections open May 17 at midnight and close May 18 at 11:59 pm. Election results will be available here May 20 at noon!

ASRCC is the official student government of Riverside City College established to represent the rights and interests of RCC students. Our mission is:

Protect student rights and interests by advocating on all levels of governance, financing student activities and programs, and ensuring access to all student government affairs through a fair and representative process; providing a forum in which students may discuss issues, express their concerns, and encourage political participation; Promote and stimulate student involvement and awareness of the academic development opportunities available within the Riverside Community College District.

Where the Work is Happening

The Executive Cabinet consists of the ASRCC President, Vice-President, Executive Treasurer, Secretary and the Committee Directors. Cabinet meetings discuss, set and apply laws, policies and procedures set forth in the ASRCC Constitution.

The Public Relations Council works to present the RCC student college community at its finest. The PR Council reaches out to the public by creating everything from marketing events to social media posts to flyers that are circulated around campus.
A vibrant campus doesn't just happen — this committee develops the event, activities and programs to keep our college community alive and vibrant. What do you want to see next? To have your say attend a meeting or join our team.

The Inter-Club Council works with all our campus clubs, students and other organizations. Our role is to build bridges of ideas and communication, effectively advancing the existing ideals of our community or helping start something new.

There are events…and then there are Special Events. Go big or go Homecoming, from athletic events to celebrations, we’re all hands on deck to achieve amazing results. Every student makes a difference and we could use your help, and your voice.
Our focus is on increasing and promoting diversity, equity and inclusion throughout our campus. You can be a part of the open exchange of ideas and the expansion of minds — important work that takes shape when you listen to others and share your ideas.

See and experience student government in action. Our court upholds the ASRCC constitution, creates and maintains our bylaws plus we are instrumental in organizing free and fair elections — the backbone of any true democracy.

Finding the best way to help students succeed at RCC is a constantly moving target. Work with us to find ways to make campus life better and more enriching for our community. We want to hear what you need to succeed at Riverside City College. 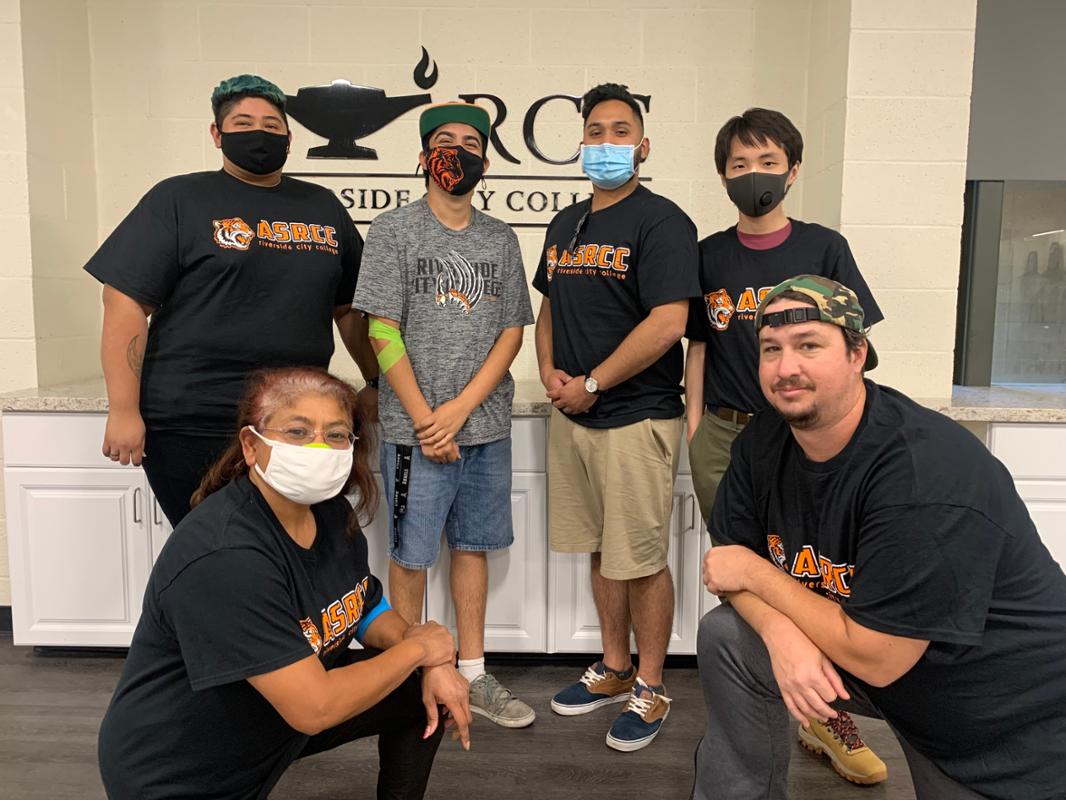 A Community of Students and Supporters

Our role is to communicate between students and the administration, staff and faculty of RCC — advocating and enforcing the laws, policies and procedures set forth in the ASRCC Constitution. The branch consists of your ASRCC President, Vice President, Executive Treasurer, Secretary and Directors of the respective committees. Being involved with the executive branch allows you to:

RCC Student Senators vote on college legislation, work with our $400,000+ college budget and attend student conferences throughout California. As a Senator you meet new people, boost your transcript to help you get into the college of your dreams and receive priority registration.

Qualifications
All ASRCC Senators are responsible for representing 500 students each. The maximum number of senators allowed is established by the RCC Student Activities Coordinator(s) at the beginning of each term. A senate term runs from the first day after the end of the spring semester and until the last day of the following spring semester.

Senate Elections and Vacancies
Senators shall be elected by the student body using the approval voting method. Seats shall be filled by the candidates receiving, in descending order, the highest number of votes.

Judicial powers of the Association is vested in the City College Supreme Court. There shall be five (5) Justices, each having one (1) vote on all matters before the Court. Associate Justices perform judicial functions, but are not otherwise considered members of the Judicial Branch.

Online Documents
The Supreme Court currently uses Google Drive to store electronic Supreme Court Documents so they are organized and students are able to view the documents; including meeting agendas, minutes and our organizational bylaws.

Duties and Powers
The Supreme Court shall: