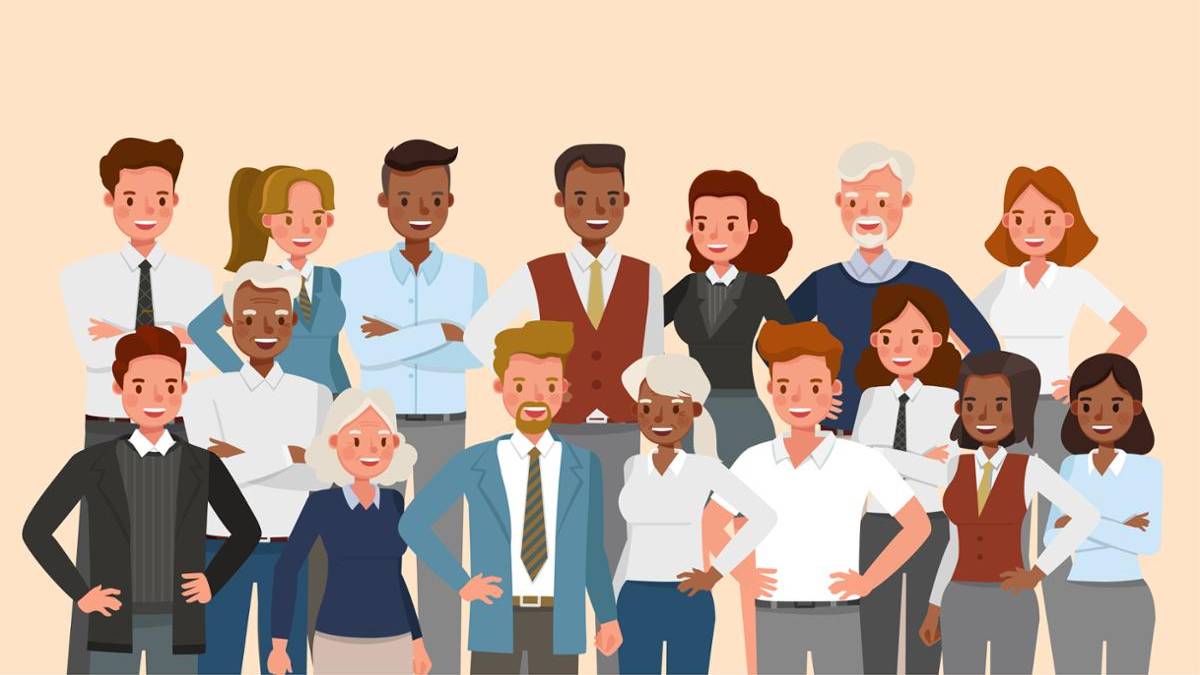 The RCCD Faculty Association is the union for collective bargaining in the district. A faculty member becomes a member by filling out and signing the membership form. Please contact the Membership Chair or any union representative for forms or to submit a form. There are more benefits to faculty if he/she is registered as a member.

Fill out a membership form today and give it to Human Resources or any union representative or register at cta.org/join!

***If you are teaching at another district that is CTA affiliated
The association can reduce your dues to “local dues” only. The association needs a copy of your CTA card from your other school district. Please call Emily Philippsen (951) 222-8434 or email emily.philippsen@rcc.edu to obtain information for not paying “double dues.”
Important Messages from Executive Board

The RCCDFA Executive Board believes strongly that to remain silent right now about persistent, systemic racism in the U.S. is tantamount to accepting the continuation of that racism. Even as academics whose work is to problematize issues and complicate arguments, we see that our role today is to add our voice to the multitude of anti-racist statements that are being published and publicized, not to stand idly behind claims that we are merely not racist. There should be a cavalcade of strong anti-racist messages from every corner of America right now, not of weak-willed, watered-down statements expressing empathy.

These are days to demonstrate values, and we value listening to those who continue to go unheard in their requests to feel safe when they leave their house, to have truly equitable opportunity at success, to seek justice from our police and our courts, to know that they are valued for their contributions to American life and for who they are.

Indeed, the conditions of life for African American/Black people in the U.S. continue in the status quo: time and time again, throughout the entire country, we have evidence of police profiling innocent people of color and too often turning those encounters into violent exertions of state power. When Black leaders peacefully discuss their concerns about forms of systemic racism, they are met with dismissals and condescension. When people of color take to the streets to protest, they are called “thugs,” they are arrested, and they continue to be seen through old, tired racist lenses by too many in America. At the same time, they see white armed insurrectionists enter state buildings and threaten public officials with impunity.

Is it any surprise that America is erupting in anger…again?

The RCCDFA Executive Board shares that anger. We condemn the police forces that fail to train their officers in community policing that fosters trust and shared responsibility for the safety of all members of a community; we condemn the courts system for inequitable sentencing, for the bail system which disproportionately impacts poor people of color, for District Attorney offices that seek racially disparate charges against people of color; we condemn, specifically, the conditions which allow for police to murder residents of the United States of America; we condemn, specifically, the failure of DA’s to prosecute police fully; we condemn the backlash against righteous protesters; we condemn white supremacy in all its forms.

Side Letter of Agreement