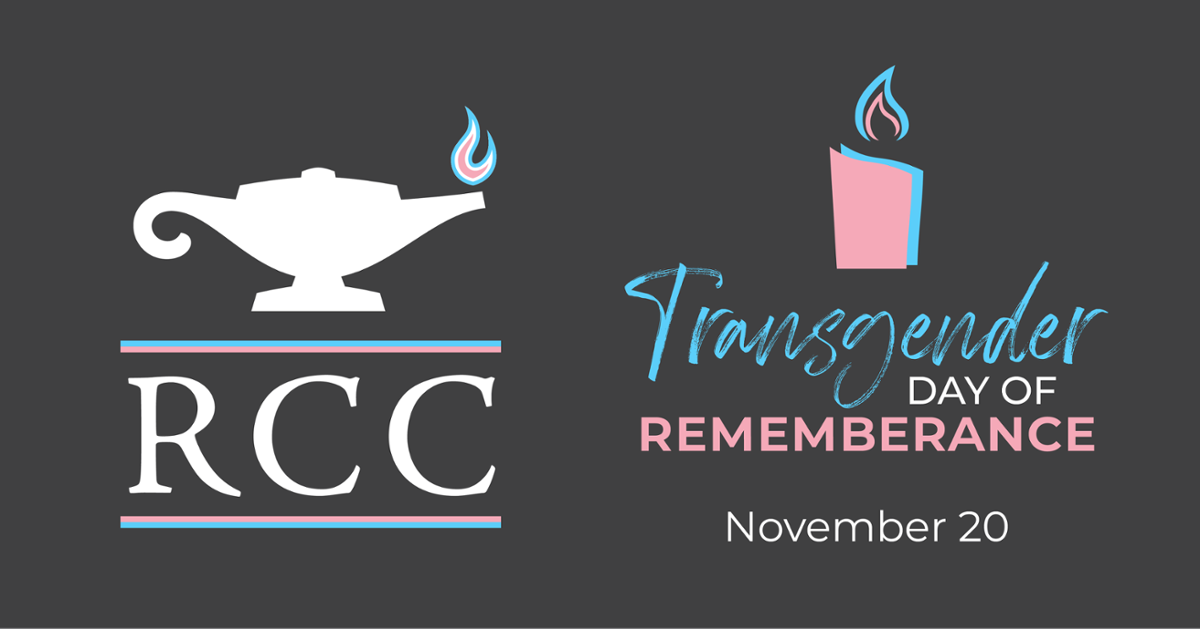 About Transgender Day of Remembrance

Transgender Day of Remembrance (TDOR) is an annual observance on November 20 to honor the memory of transgender and gender non-conforming people whose lives were lost in acts of anti-transgender violence.

"TDOR was started in 1999 by transgender activist Gwendolyn Ann Smith as a vigil to honor the memory of Rita Hester, a Black transgender woman killed in 1998. The vigil commemorated all the transgender people lost to violence since Rita Hesters' death, and it began an important tradition that has become the annual Transgender Day of Remembrance. TDOR is also an opportunity to raise awareness of the challenges that trans individuals continue to face in society and to support the transgender and gender non-conforming folks in our lives today."

Sadly and maddeningly, we know that at least 39 transgender people were murdered in the US this year due to anti-trans violence, and more deaths have occurred globally. We also know that more lives were due to underreporting or misreporting folks' gender upon death. Disproportionately, the lives lost were those of Black trans women.

How you can get involved

LGBTQIA2+ campus life is ever-increasing! Student involvement at RCC began with the Gender & Sexualities Awareness Club (now Sexuality & Gender Acceptance (SAGA)), chartered in the 1990s. In the early 2000s, the LGBTQ+ Ally program started to train employees to be allies and create safe zones for LGBTQ+ students throughout RCCD. Today, the LGBTQ+ Association for Student Success and Equity (LASSE) works to provide support, education about, and advocacy for LGBTQ+ students, faculty, classified professionals, and administrators on campus.

The REC room is a safe space on campus for students to get the support and resources they need and build the community they want.

Campus LGBTQIA2+ Resources can be found on the ALLY and LGBTQIA Resources page.