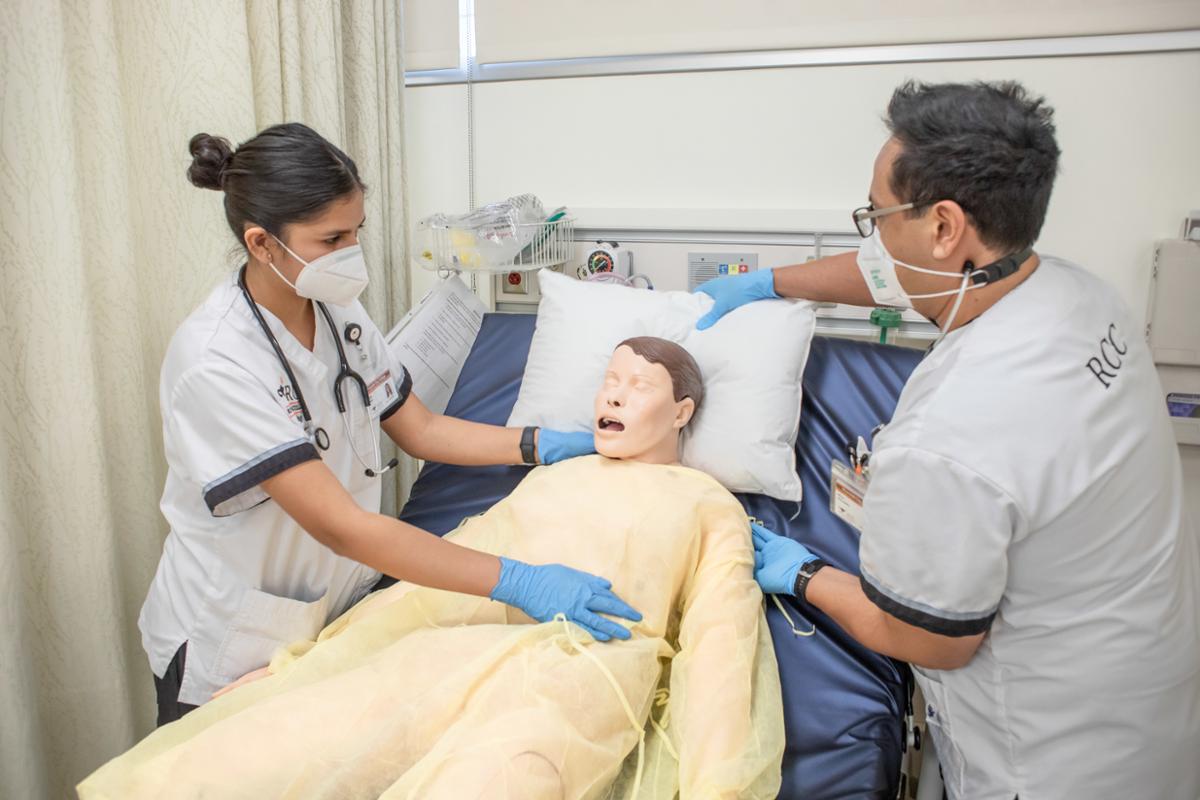 “Obtaining SSH accreditation was a long-held dream of the RCC School of Nursing, as it designates the excellence and quality of the simulation program, we have developed over the last 10 years,” Dean of Nursing, Sandy Baker said.

Leading up to the accreditation site review, the School of Nursing formed a task force to review simulation literature and best practices. From the task force’s research a simulation program was developed, using national and international best practices, sound pedagogical principles, and accreditation standards. Nursing faculty and staff spent months preparing the self-study report and preparing for the site review which, due to COVID-19, was conducted virtually last month.

The School of Nursing will be recognized for earning SSH accreditation at the International Meeting on Simulation in Healthcare in New Orleans in January 2021.

SSH was established in 2004 by professionals using simulation for education, testing, and research in healthcare, SSH membership is comprised of all healthcare disciplines, researchers, educators and developers from around the globe. SSH fosters the improvement and application of simulation-based modalities such as human patient simulators, virtual reality, standardized patients and task trainers.