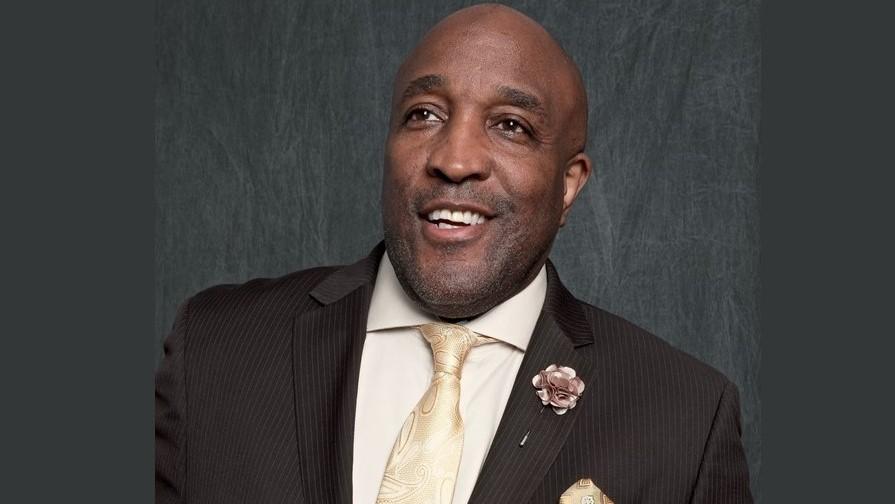 RCC Alumnus and Rio Hondo College Counselor and Professor Julius B. Thomas was honored on as the national 2021 Higher Educator of the Year by the National Education Association, America’s largest union of educators, and the National Council for Higher Education (NCHE), an organization of NEA higher education members. Thomas, also the recipient of the 2021 James Davenport Memorial Award from NCHE.

Thomas delivered remarks to the nearly 8,000 delegates attending the 100th NEA Representative Assembly, the nation’s largest gathering of educators and the world’s largest democratic deliberative body. “It is humbling to receive any award for the work that we do to earn a living, to fulfill a passion, to benefit each individual we educate in society as a whole,” Thomas said. “Those are true rewards in and of themselves.  To receive two awards at this time is still mystifying to me…it is an experience about which I never dared to dream.”

The Higher Educator of the Year Award recognizes the postsecondary education professional who “continually provides outstanding student service, excellence in teaching and/or working with students, and state/local labor-based advocacy.”

Thomas has been a tenured professor at Rio Hondo College in Whittier since 2000, working as a counselor to thousands of students. He also serves as a National Education Association Board Member, Community College Association Board Member, Rio Hondo Faculty Association Executive Board Member and community volunteer coordinator working with a number of state and non-profit agencies.  In these roles, he has facilitated the development of committees and lobbied to address education policy statewide and nationally.

Thomas attended Riverside City College in 1984 and thrived as a scholar and athlete competing on the Tigers Men’s basketball team. He transferred to University of California, Riverside earning a double major in Psychology and Sociology. Thomas received the RCCD Alumnus of the Year award in 2017. He resides in Riverside.