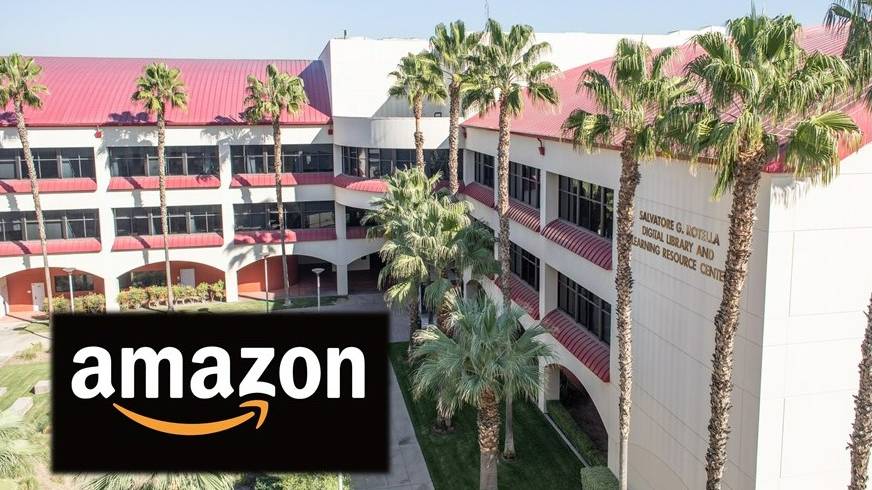 RCC was recently selected as a participating college for Amazon’s Career Choice program. The College is one of 40 higher education institutions added to the program this month. The addition of institutions brings the total number to 180 in 14 countries selected to provide educational services to Amazon employees. Career Choice has a rigorous selection process for schools to join the approved network of education partners.

Programs offered through Amazon range from foundational skills such as English language to career pathways and college credit programs. Amazon pays one hundred percent of the employee’s tuition, books, and fees.

In fall of 2021, Amazon invested $1.2 billion in its hourly workforce. A portion of the monies included tuition funding opportunities for nearly a million operation workers. Then, in January of this year, Amazon announced its Career Choice program.

Program flexibility allows active employees to pursue their goals at the approved college of their choice, at their own pace and may continue to enroll in classes as long as they are employed at Amazon.