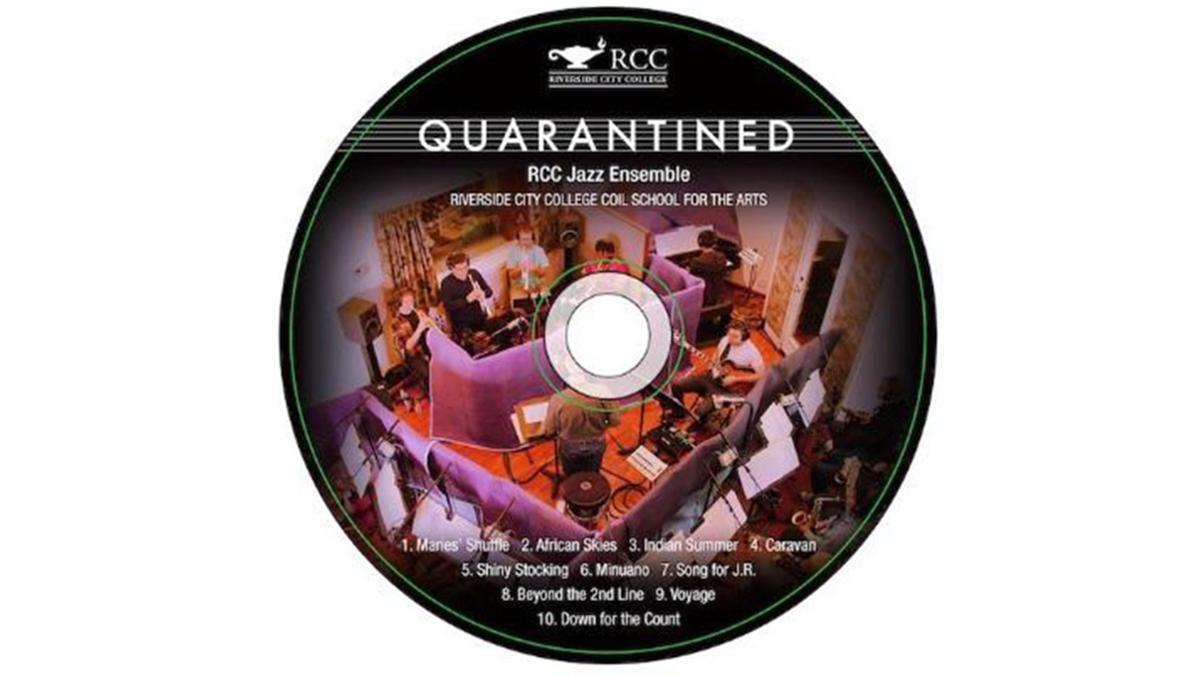 The RCC Jazz Ensemble, one of the College’s six large jazz ensembles, recently released a CD titled, “Quarantined.” Directed by Music Professor Charlie Richard, all songs were written and performed by RCC students. Mixing and mastering the CD was done by Jim Linahon.

During the spring of 2020, fortunately before quarantine, the Ensemble performed together and recorded the songs found on this CD. During the two years represented on the recording, students performed with numerous guest artists, including: Kim Richmond, Bill Reichenbach, Alex Iles, Vince DiMartino, Gabriel DiMartino, Rick Lawn, Jim Snidero and Jeff Hellmer.

While the students and faculty members are learning remotely, like most ensembles throughout the world, they continue to explore opportunities to perform together while mastering their craft.